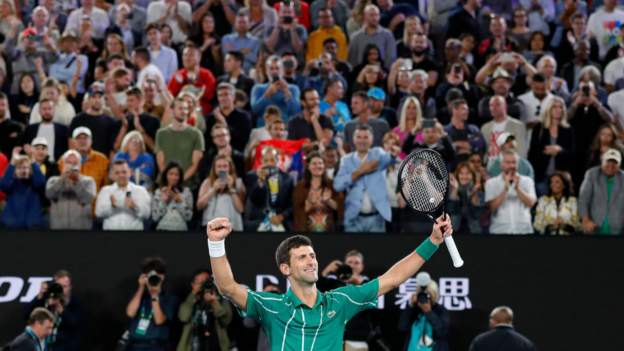 
Up to 30,000 fans a day will be allowed to attend the Australian Open, Victoria’s minister for sport has announced.

A daily crowd capacity of 30,000 will be permitted for the first eight days of the tournament, split equally between day and night sessions.

It will then be reduced to 25,000 from the quarter-finals – half the average attendance of previous years.

The Australian Open runs from 8-21 February in Melbourne.

“Rod Laver Arena will have incredible atmosphere, not that different to the atmosphere we’ve seen at all the Opens in the years past.

“It will not be the same … but it will be the most significant international event with crowds that the world has seen in many, many months.”

Players have started to leave hotel quarantine after completing their mandatory 14-day isolation period upon arrival in Australia.

In early January, more than 1,700 players, staff and others tied to the first Grand Slam of the year were flown into the country on chartered flights.

Most players were allowed out of their rooms for five hours a day to practise on court and exercise, but a smaller group of 72 players were fully confined to their rooms after coronavirus cases were discovered on their flights.

Melbourne endured one of the world’s longest lockdowns last year and many locals have concerns about the potential Covid-19 risk posed by the tournament. 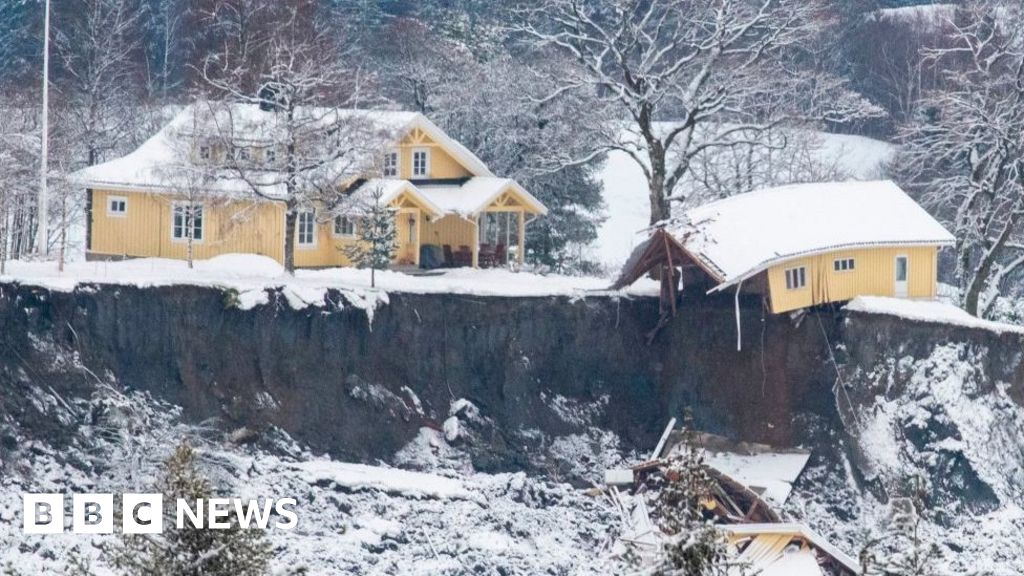 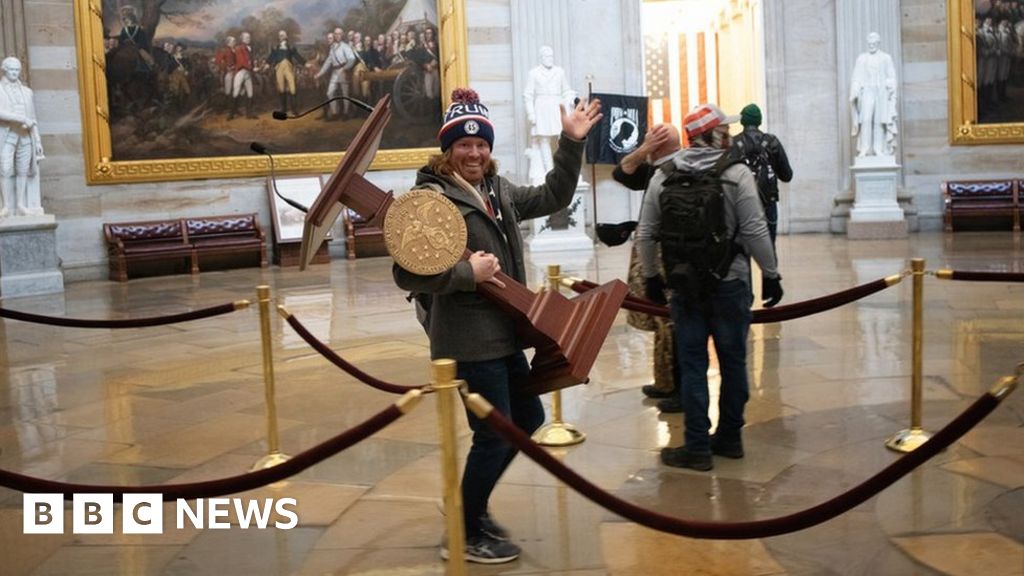 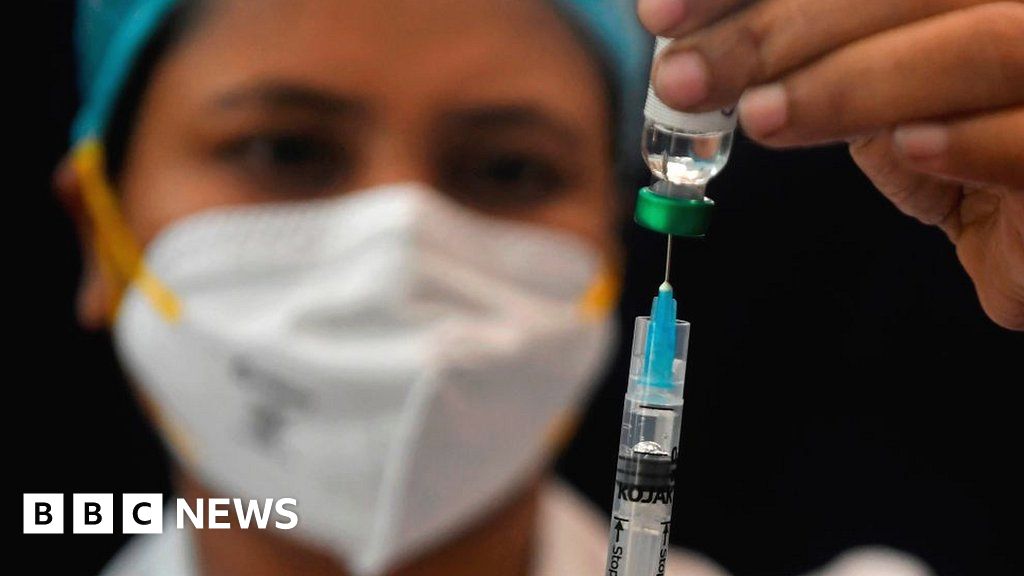