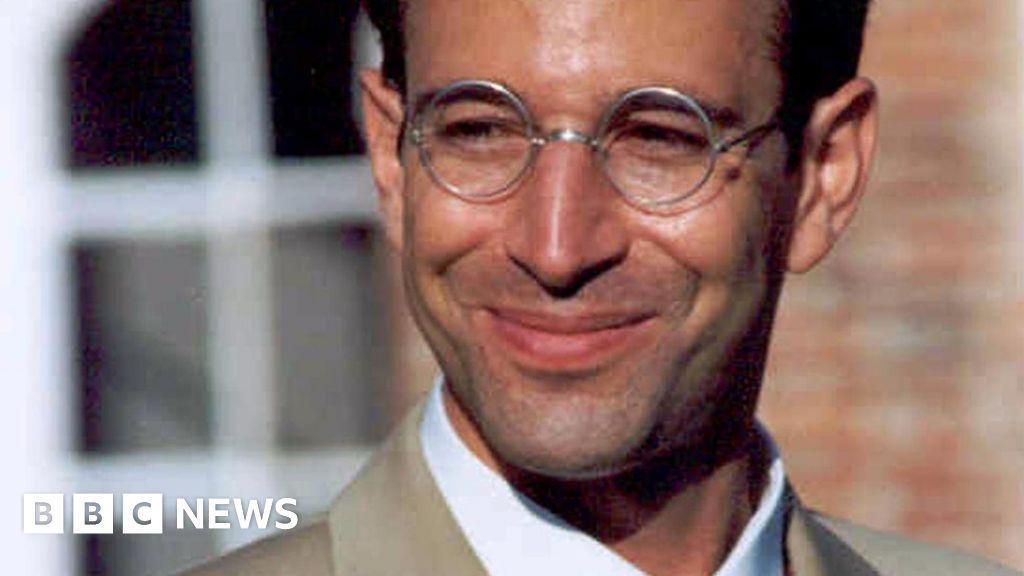 
He says that it is widely acknowledged that Mr Sheikh first handed himself over to Pakistan’s powerful intelligence services. However, police and prosecutors attempted to gloss over that, and instead, in spite of overwhelming evidence to the contrary, claimed he had been arrested a week later, wandering around Karachi airport. 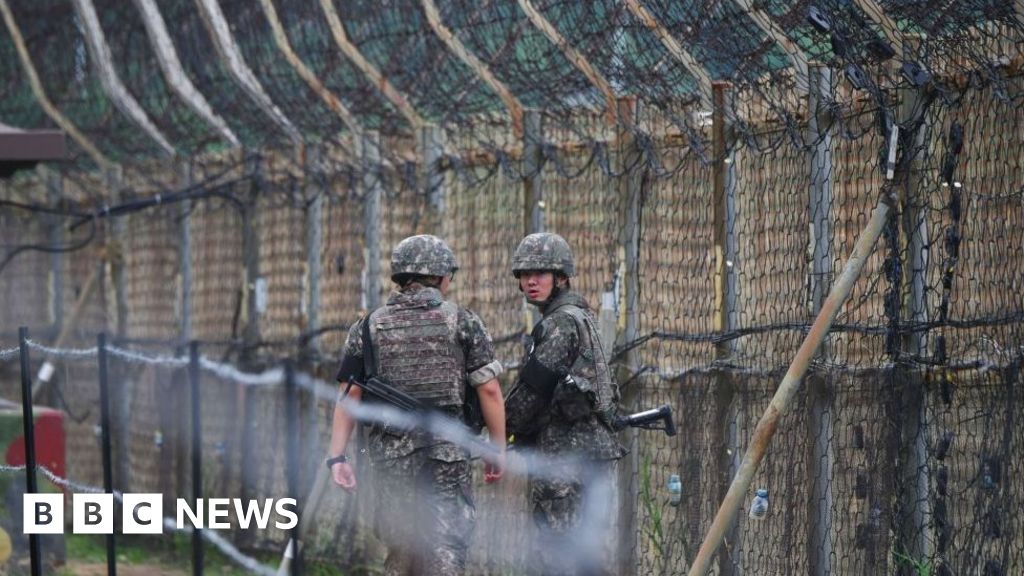 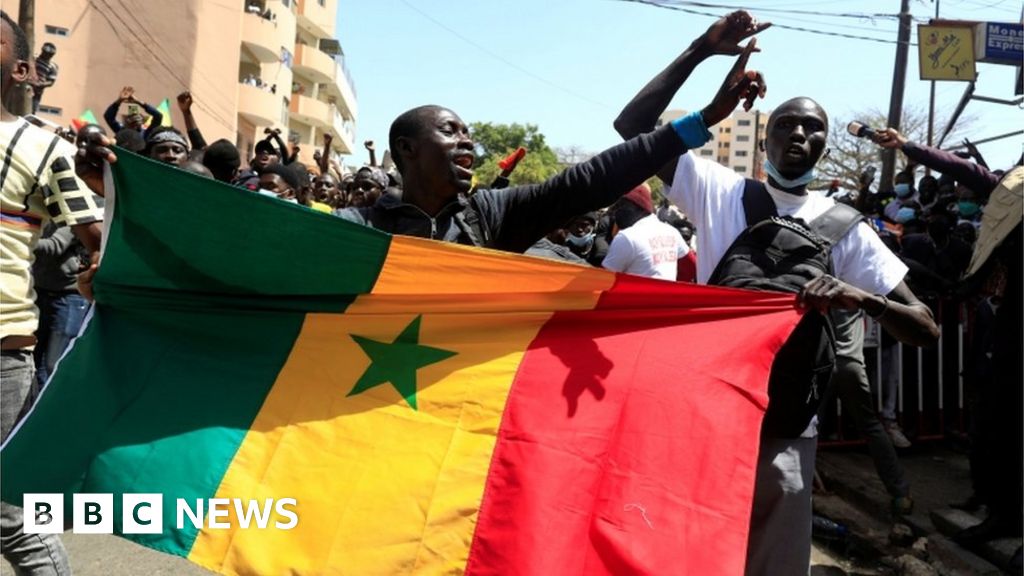 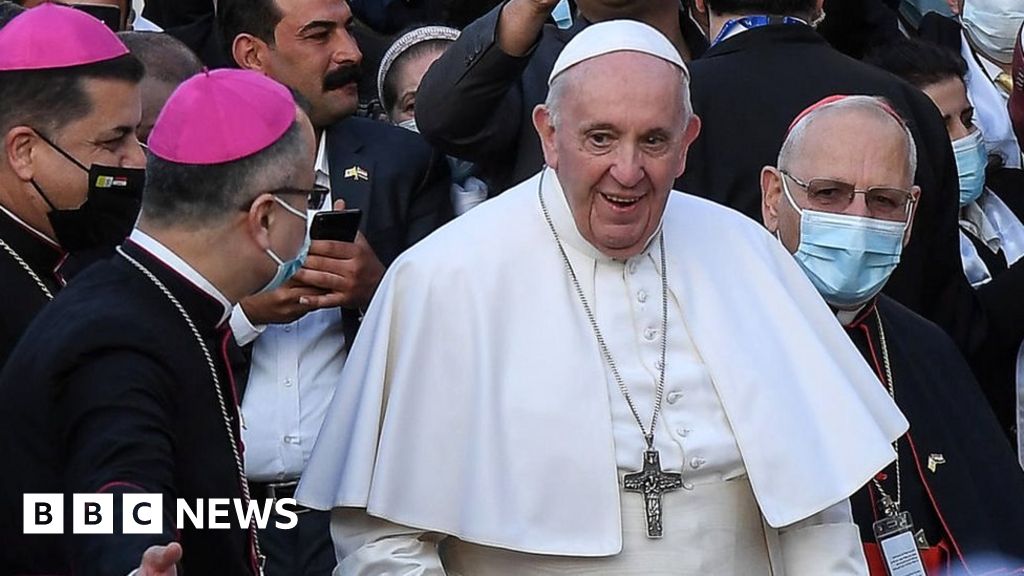