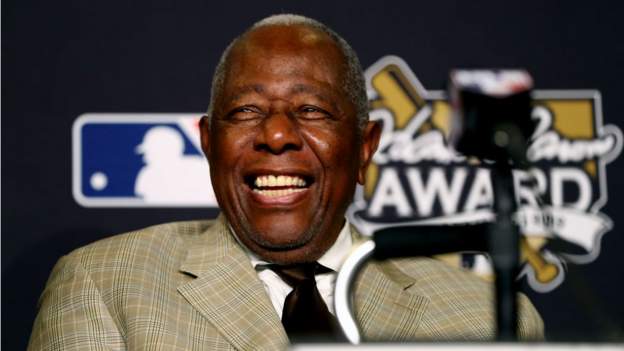 
Hank Aaron, Major League Baseball’s second-highest home run scorer of all time, has died at the age of 86.

MLB said right fielder Aaron was “one of the greatest players and people in the history of our game.”

The league’s commissioner Rob Manfred said: “Hank symbolised the very best of our game, and his all-around excellence provided Americans and fans across the world with an example to which to aspire.

“His career demonstrates that a person who goes to work with humility every day can hammer his way into history — and find a way to shine like no other.”

Aaron, nicknamed the “Hammer” or “Hammerin’ Hank”, was inducted into Baseball’s Hall of Fame in 1982 and was awarded the Presidential Medal of Freedom by President George W Bush 20 years later.

Born in Alabama in 1934, Aaron was signed to play for the Indianapolis Clowns in a segregated league at the age of 17 – four years after Jackie Robinson famously broke the colour barrier by becoming the first black player in MLB.

His success there led Aaron to be scouted by MLB teams – and he signed for the Boston Braves, although they were to move to Milwaukee while he was making his way up through their minor league farm system, before his big league debut in 1954.

His achievements in the game came against a backdrop of racial prejudice.

Hate mail, death threats, and even threats to his family meant security around him was tightened as he drew closer to breaking Ruth’s record in 1974.

“A black man is getting a standing ovation in the Deep South for breaking the record of an all-time baseball idol. And it is a great moment for all of us.”

“We are absolutely devastated by the passing of our beloved Hank,” said current Braves chairman Terry McGuirk.

“He was a beacon for our organisation first as a player, then with player development, and always with our community efforts. His incredible talent and resolve helped him achieve the highest accomplishments, yet he never lost his humble nature.

“Henry Louis Aaron wasn’t just our icon, but one across Major League Baseball and around the world. His success on the diamond was matched only by his business accomplishments off the field and capped by his extraordinary philanthropic efforts.” 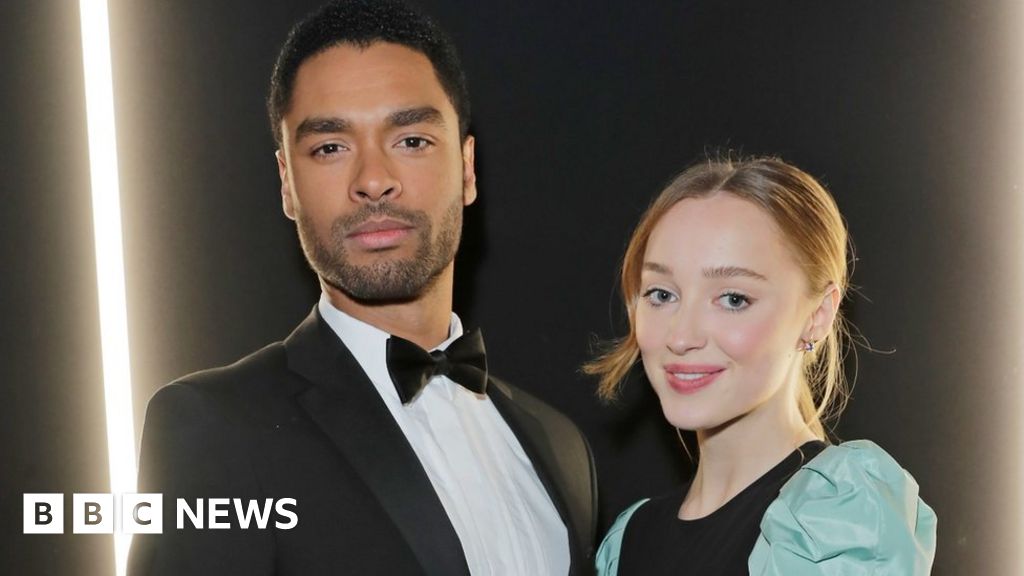 Bridgerton: Netflix says drama is its biggest series ever 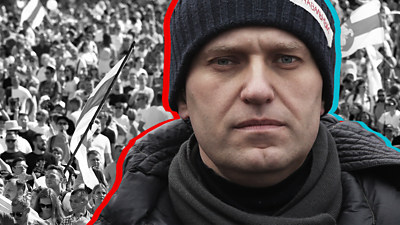 Alexei Navalny: what you need to know 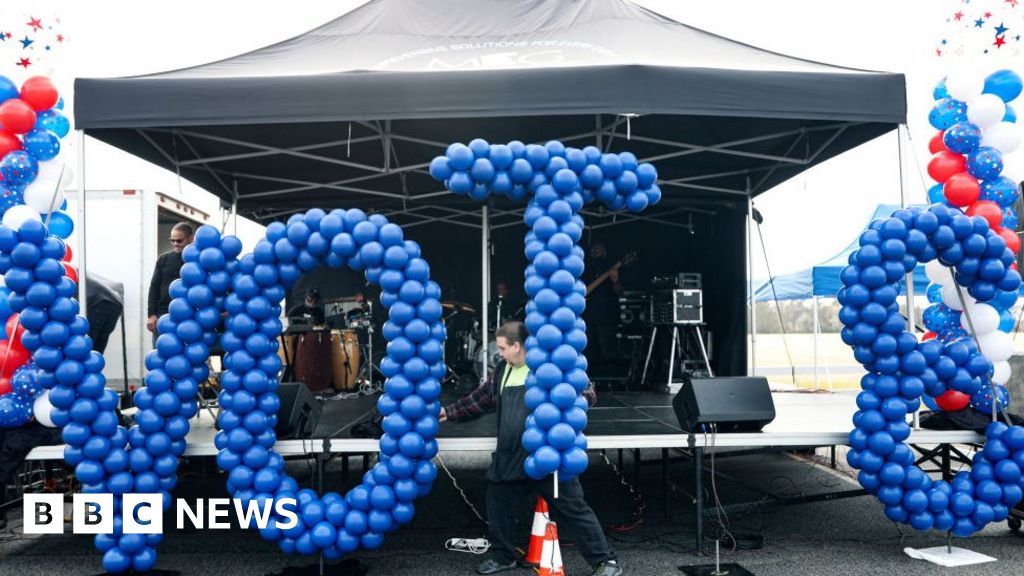