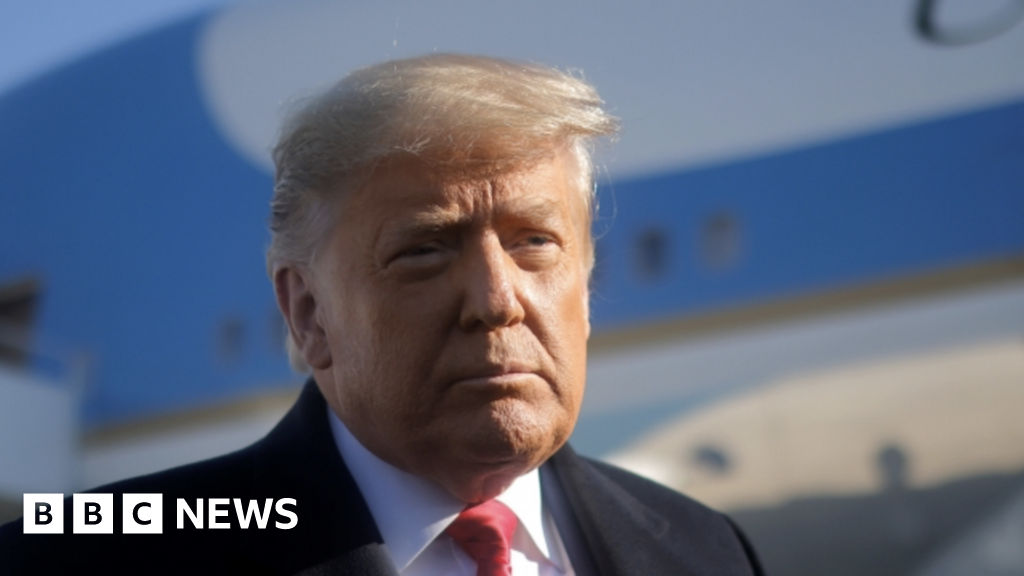 A race by Democrats to remove President Donald Trump from office is gathering momentum as some of his fellow Republicans begin to break ranks.

The House of Representatives’ third most senior Republican, Liz Cheney, said she would vote to impeach Mr Trump over last week’s US Capitol riot.

Earlier in the day the president took no responsibility for the breach of Congress by supporters of his.

He will be succeeded by Joe Biden, a Democrat, on 20 January.

The House plans to vote on Wednesday to charge Mr Trump with inciting insurrection, which would make him the first US president ever to be impeached twice.

What have Republicans said?

Ms Cheney, the daughter of former Vice-President Dick Cheney, vowed to back impeachment, the first time a leader of the president’s own party has done so since Richard Nixon’s time in office. She said in a statement: “There has never been a greater betrayal by a President of the United States of his office and his oath to the Constitution.”

The Wyoming representative added that Mr Trump had “summoned this mob, assembled the mob, lit the flame of this attack”.

House Republican leader Kevin McCarthy, a Trump ally who has said he opposes impeachment, has reportedly decided not to ask rank-and-file members of the party to vote against the measure.

According to the New York Times, Senate Republican leader Mitch McConnell has told confidants he is pleased Democrats want to impeach the president because he believes it will help rid the Republican party of Mr Trump.

The measure accuses Mr Trump of “trying to unlawfully overturn” the results of November’s presidential election and of having “imperiled a coequal branch of Government”.

What’s happening with the 25th Amendment and impeachment?

On Tuesday, the House of Representatives passed a resolution by 223-205 votes calling on Vice-President Mike Pence to help oust Mr Trump using the 25th Amendment.

But earlier in the day Mr Pence had already rejected the Democrats’ resolution which urged him to invoke Section 4 of the amendment. That provision would allow the cabinet to remove the president if he is deemed unable to discharge his duties.

In a letter to House Speaker Nancy Pelosi, Mr Pence said: “Under our Constitution, the 25th Amendment is not a means of punishment or usurpation.

“Invoking the 25th Amendment in such a manner would set a terrible precedent.”

Mr Pence’s refusal to go along means that Democrats will proceed to an impeachment vote.

They could also use an impeachment trial to hold a vote blocking Mr Trump from ever running for office again. The president has indicated he plans to campaign in 2024.

If Mr Trump is impeached by the House, he would have a trial in the Senate to determine his guilt.

The New York Times also reported on Tuesday that as many as 20 Senate Republicans were open to convicting the president.

A two-thirds majority of the upper chamber would be needed to convict Mr Trump, meaning at least 17 Republicans would have to vote for conviction.

What did Trump say?

In his first public appearance since last Wednesday’s riot, Mr Trump showed no contrition for remarks he made to supporters at a rally before a mob stormed the halls of Congress.

“What I said was totally appropriate,” Mr Trump said ahead of a trip to the US-Mexico border wall in Texas. “I want no violence.”

He also told reporters: “This impeachment is causing tremendous anger, and you’re doing it, and it’s really a terrible thing that they’re doing.”

The impeachment case centres on Mr Trump’s remarks at a rally outside the White House shortly before supporters of his attempted to storm the House of Representatives.

Mr Trump had repeated unsubstantiated claims of voter fraud, urging the crowd to march on Congress as it was certifying Mr Biden’s election victory.

He called on them to “peacefully and patriotically make your voices heard”, but also to “fight like hell”.

In the time it took Air Force One to fly Donald Trump back from the Texas border on Tuesday, the political ground crumbled beneath his feet.

A growing number believe the unrepentant president’s actions last week threatened not just US democracy, but also their personal safety.

And even before the riot at the US Capitol, Mr Trump was increasingly viewed as a political liability with dwindling power. His scorched-earth challenge to the election results probably cost Republicans two Senate seats in Georgia, and there has been scant proof that Mr Trump boosts the party’s electoral chances when his name is not on the ballot.

Mr McConnell, among others, may be mulling whether a clean break with Trump is better for their political futures, even if it means working with Democrats to do the job.

What’s the latest in the riots investigation?

So far 170 individuals involved in the deadly attack have been identified and 70 people charged, the FBI revealed on Tuesday.

Hundreds more are expected to be charged and those found guilty of sedition and conspiracy could be facing up to 20 years in prison, the agency said.

Rioters are being urged to turn themselves into police. A social media campaign is ongoing by members of the public to identify rioters from photographs taken last week.

It also said that investigations have concluded that two pipe bombs found near political party offices in DC had explosive igniters and timers.

Meanwhile, it has been reported that the day before the riots, the FBI issued an internal report warning that extremists were planning to travel to Washington DC to commit violence.

The document, from an FBI office in Virginia, showed that plotters were sharing maps of the tunnels beneath the Capitol complex, according to US media. 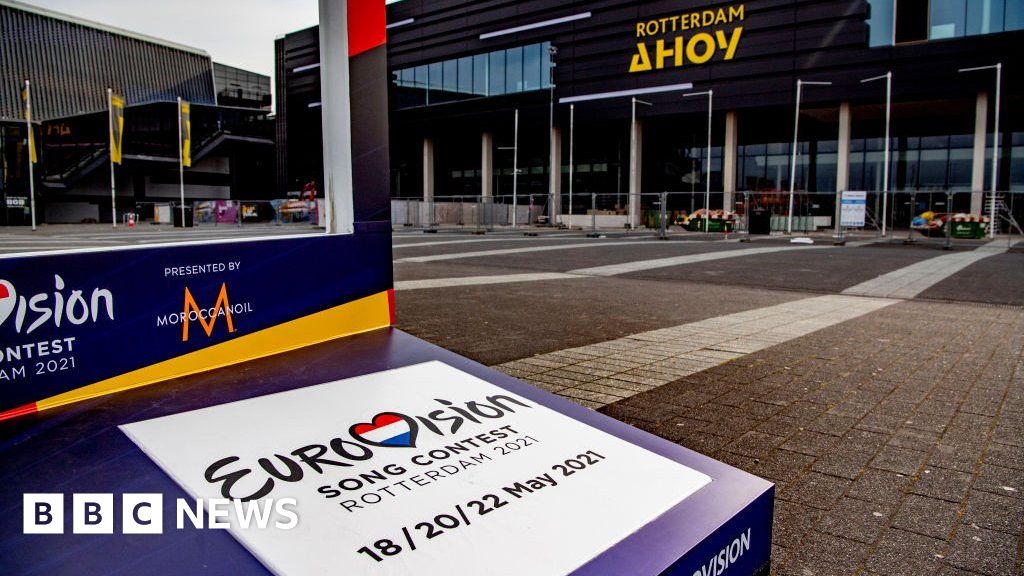 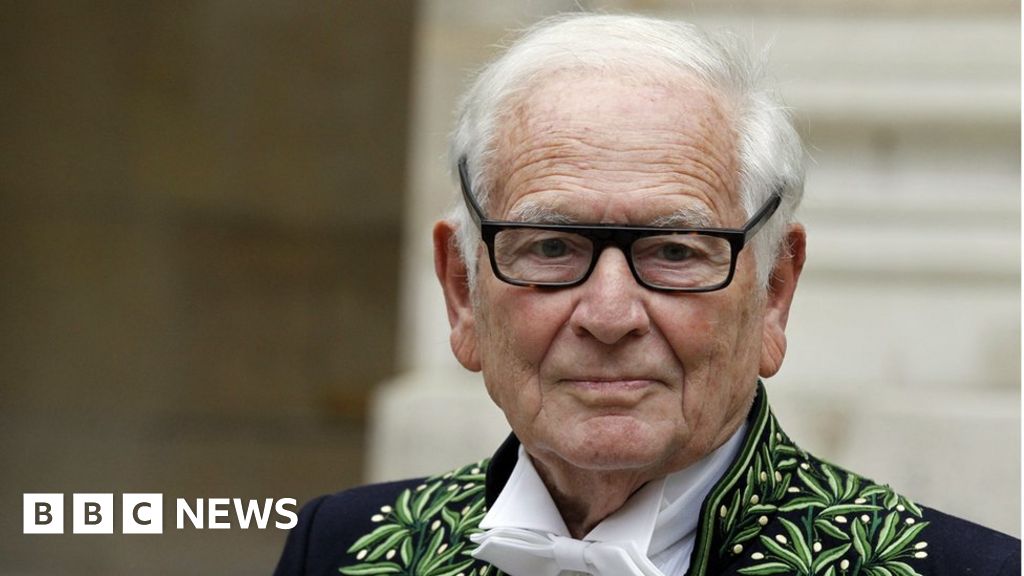 The designer who was 'one step ahead of tomorrow' 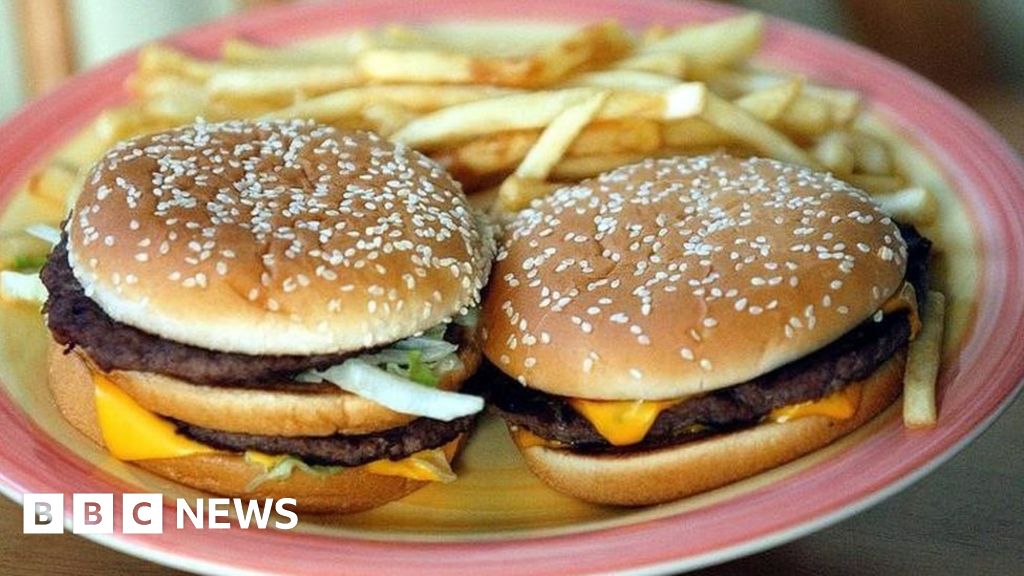