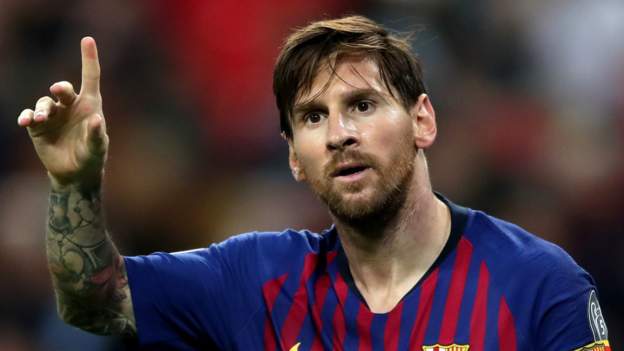 Barcelona denied “any responsibility for the publication of this document”.

Barcelona said in a statement that they “regret” its publication, adding: “FC Barcelona categorically denies any responsibility for the publication of this document, and will take appropriate legal action against the newspaper El Mundo, for any damage that may be caused as a result of this publication.

“FC Barcelona expresses its absolute support for Lionel Messi, especially in the face of any attempt to discredit his image, and to damage his relationship with the entity where he has worked to become the best player in the world and in football history.”

Argentina international Messi joined Barcelona at 13 but handed in a transfer request in August.

There remains uncertainty if he will remain with the club when his contract runs out in the summer.

Messi, who described Bartomeu’s reign as “a disaster”, said in December: “I don’t know what I’m going to do yet.” 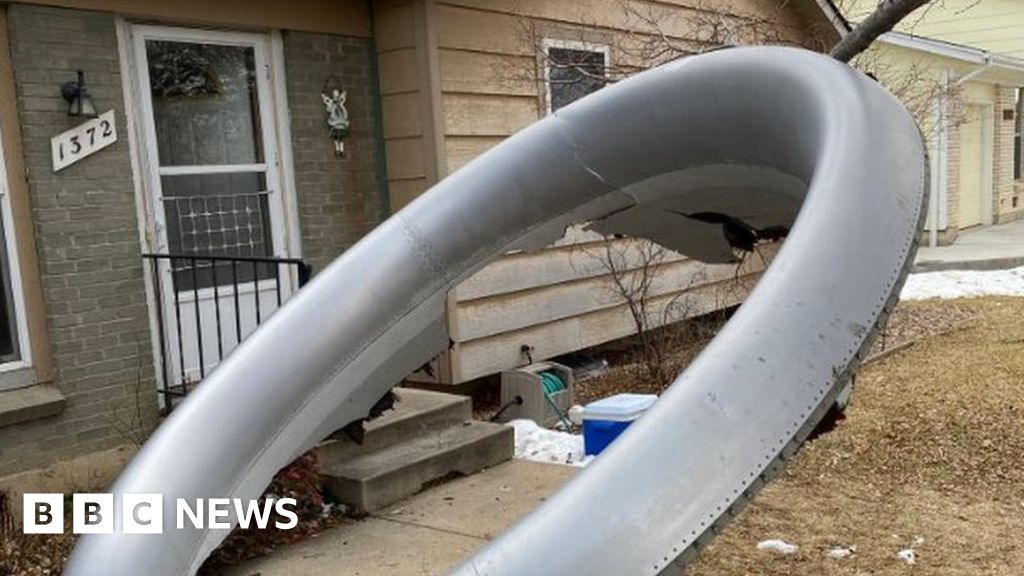 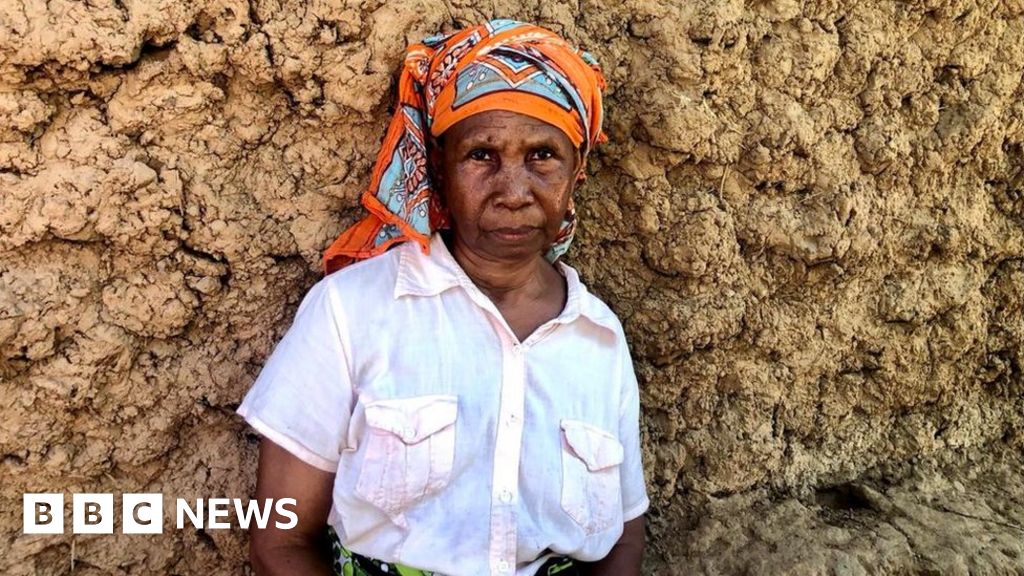 'Kenyan police asked if my husband was a sorcerer' 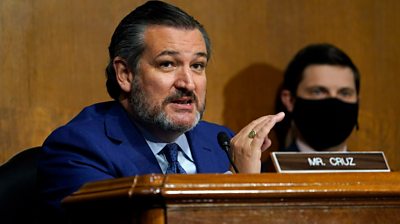 Senator Ted Cruz on Donald Trump: Then and now