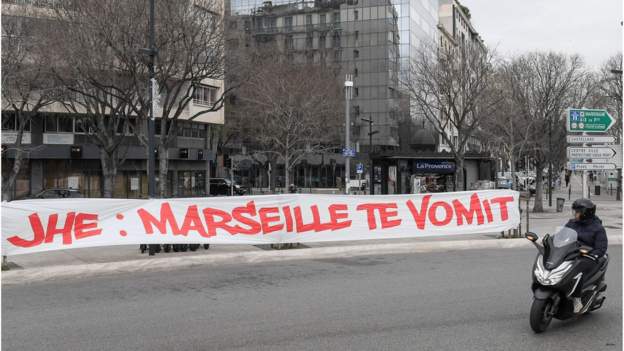 
Marseille’s match at home to Rennes in France’s Ligue 1 was postponed after violent scenes at their training ground on Saturday.

Local police say that 300 Marseille supporters “violently attacked” officers at the training centre. There were 25 arrests.

There have been a number of protests in recent weeks by Marseille fans about the way the club is being run, on and off the pitch.

Supporters briefly broke into the training facility on Saturday afternoon, with the side seventh in Ligue 1 after three successive defeats. The match against Rennes was scheduled to take place at 20:00 GMT.

In a statement on Saturday, Marseille said the club “strongly condemns the unacceptable attack”, and that it “endangered the lives of those present on site”. They called the actions of those involved “irresponsible and unacceptable”.

Marseille estimated the damage caused would amount to “several hundreds of thousands of euros”.

Jacques-Henri Eyraud, Marseille’s president, said: “What happened this afternoon calls for the greatest severity for these troublemakers who claim to be supporters but destroy facilities and threaten employees and players.”

Club captain Steve Mandanda added: “Today’s events sadden me and are unacceptable. We are football players and a sports crisis can in no way justify such a surge of violence.”

They added that reinforcements were sent “to put an end to the damage”.

Manager Andre Villas-Boas led the club to second in Ligue 1 last season but said on Friday he was unlikely to get a contract extension beyond June and was set to leave at the end of the present campaign.

“It looks like the end,” said the Portuguese. “I think it’ll all be over in June.

“I’m demanding nothing because looking at where we are it wouldn’t be right. And I think everyone agrees with that.

“I can’t see an extension materialising.

“The place needs a clear-out including myself, unless I get 10 straight wins maybe not. But I’m responsible for the results and right now they’re awful.” 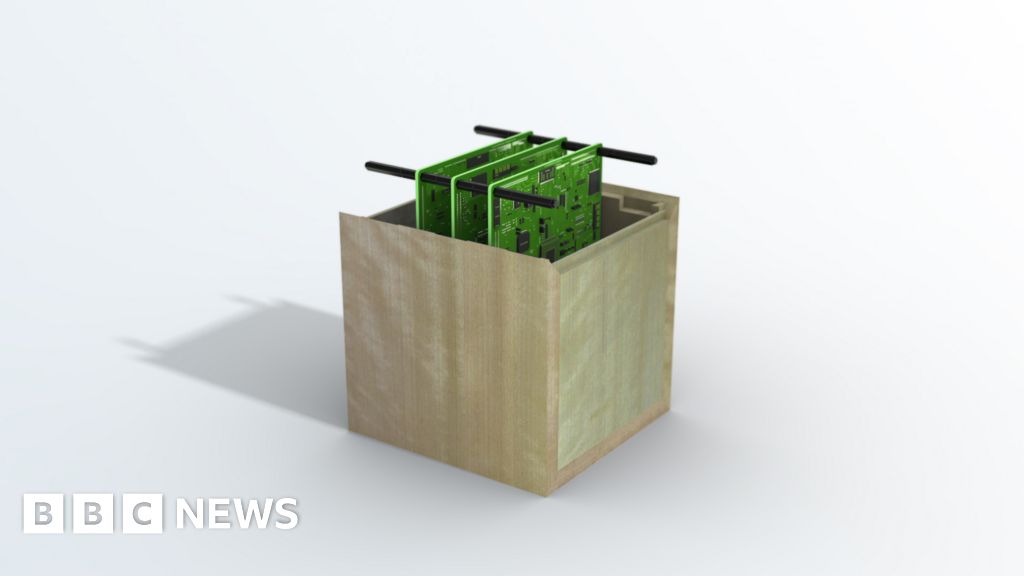 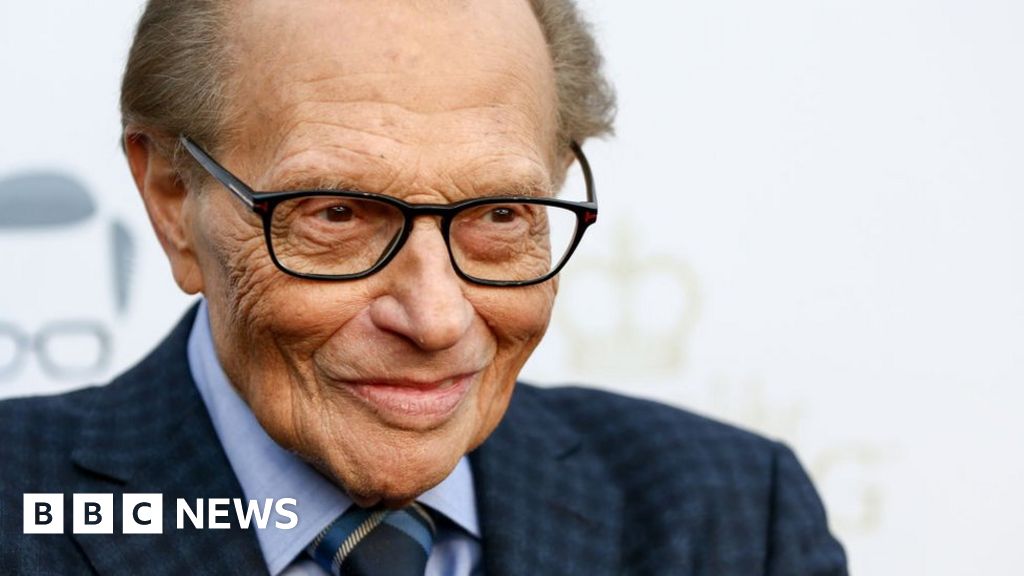 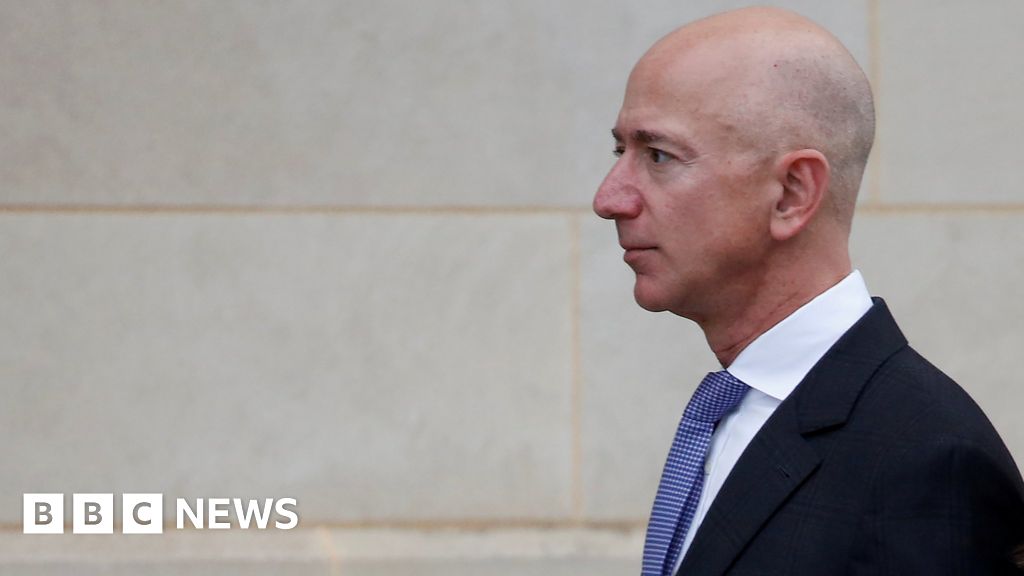 Jeff Bezos to step down as Amazon chief executive