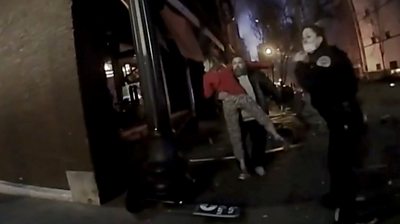 
Nashville Police have released bodycam footage showing the moments before and after a van exploded on Christmas Day.

Video shows officers evacuating the streets around the camper van in the downtown area.

The van had been playing recorded messages warning passers-by of a bomb and telling people to evacuate.

Three people were injured in the explosion. The suspect, named as Anthony Quinn Warner, was killed in the blast. 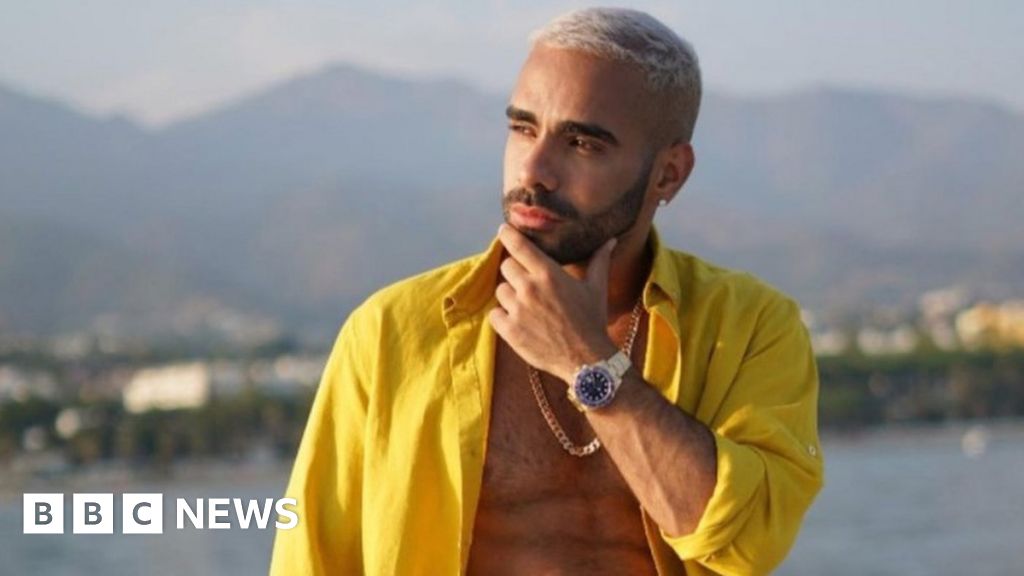 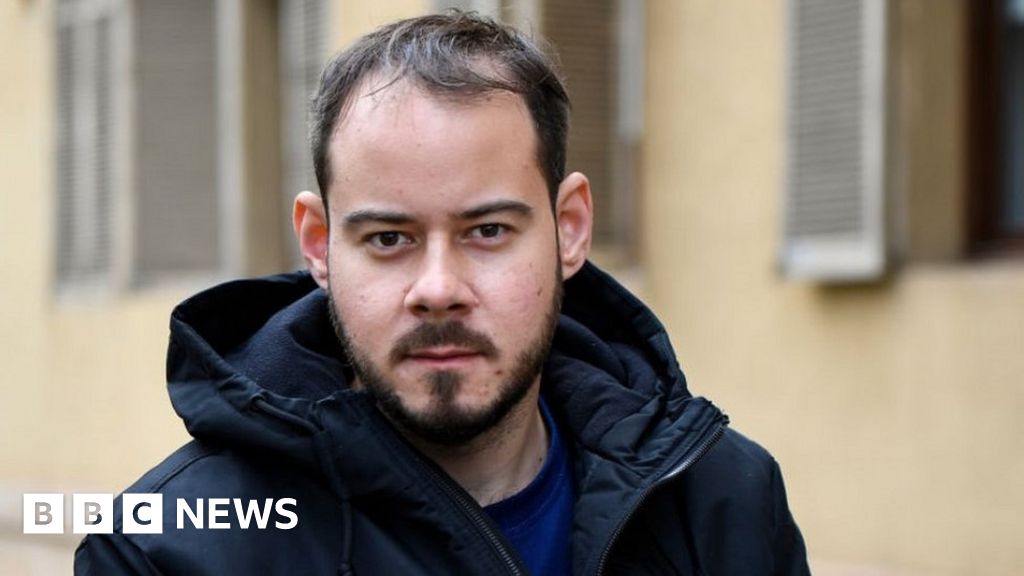 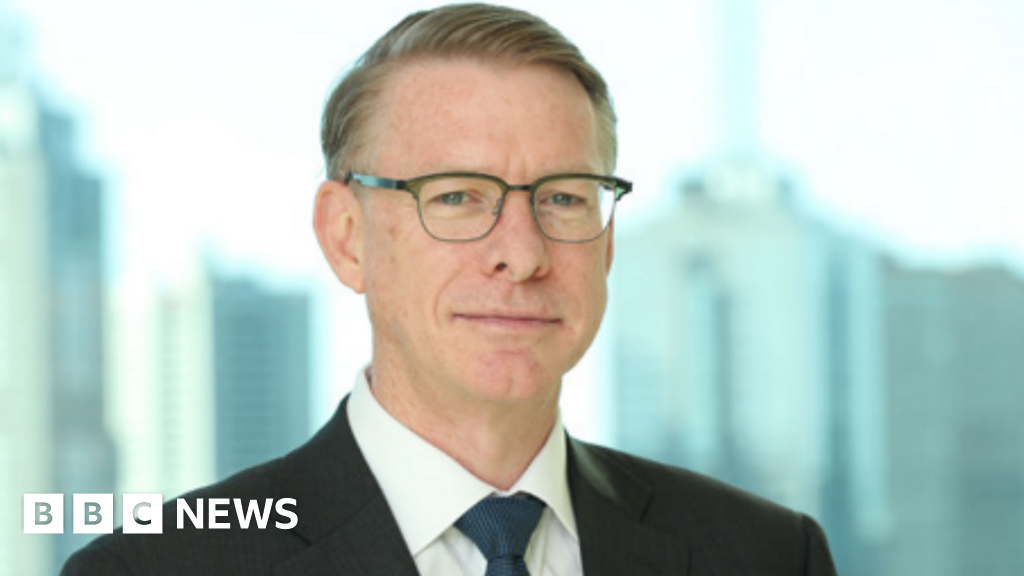