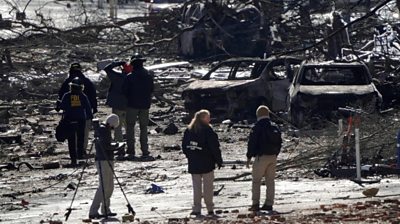 
CCTV of the moment a camper van exploded in front of a telecommunications office has been released by the Metro Nashville police department.

Three people were injured and police believe the incident was likely a suicide bombing.

The FBI confirmed that DNA found at the scene on Christmas Day matches that of suspect Anthony Quinn Warner, 63, who was wanted in connection with the blast.

The explosion disrupted communications systems in Tennessee and four other states. 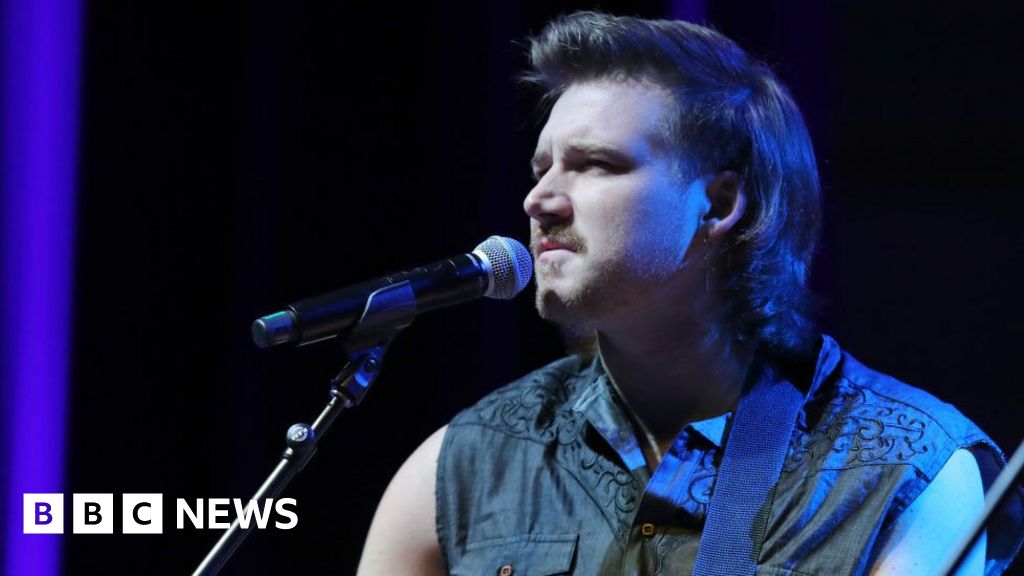 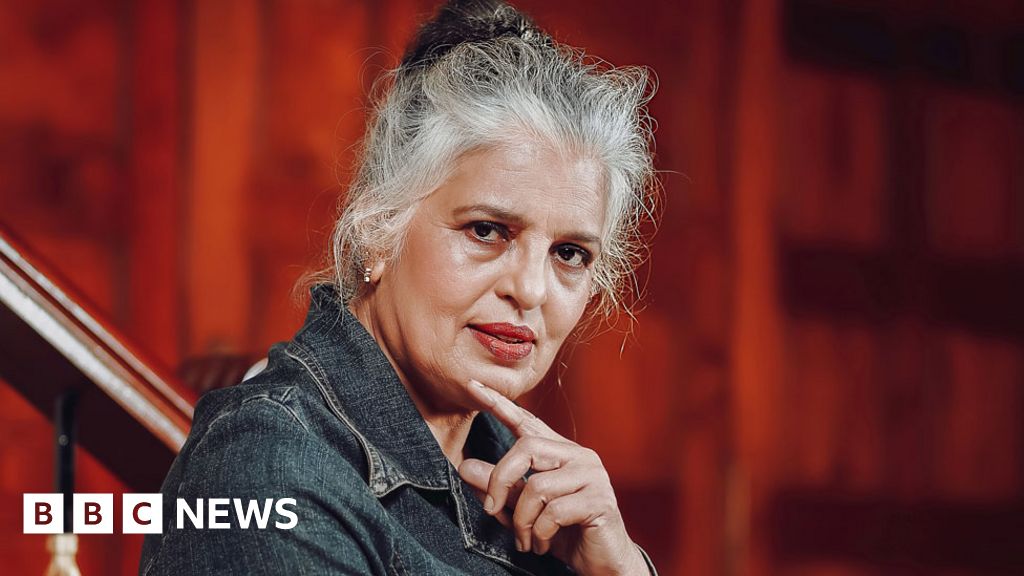 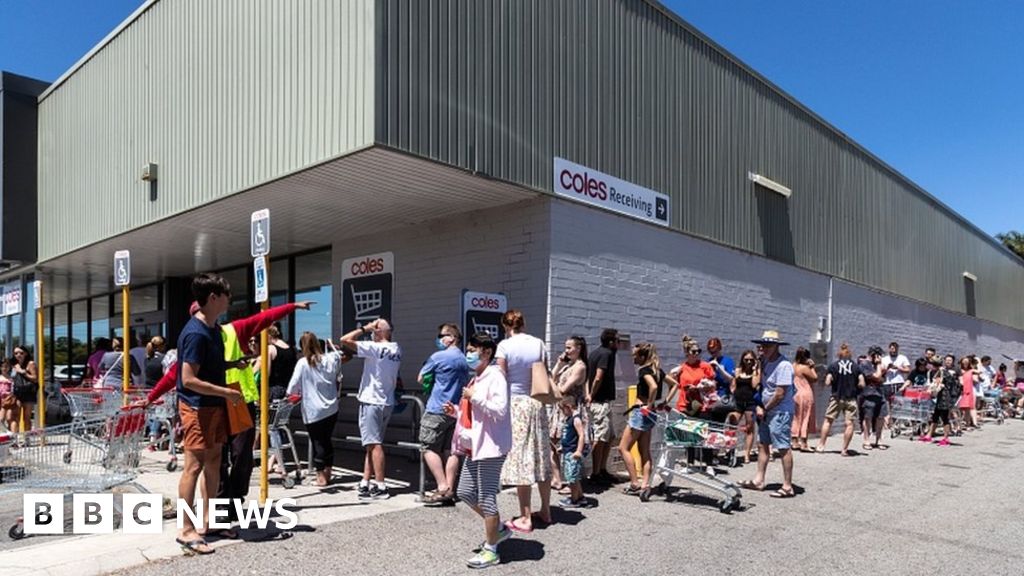