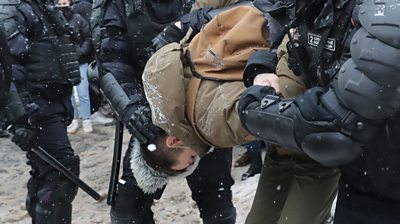 
Hundreds of demonstrators in Moscow have been detained by police during unauthorised protests to demand the release of the jailed opposition leader Alexei Navalny.

Thousands have been protesting in cities across Russia. More than 4,000 people have been detained across the country, says a monitoring group.

Mr Navalny was jailed on his return to Russia after recovering from an attempt to kill him with a nerve agent.

He blames the security services for the attack but the Kremlin denies this.

Filmed and edited by Elizaveta Vereykina 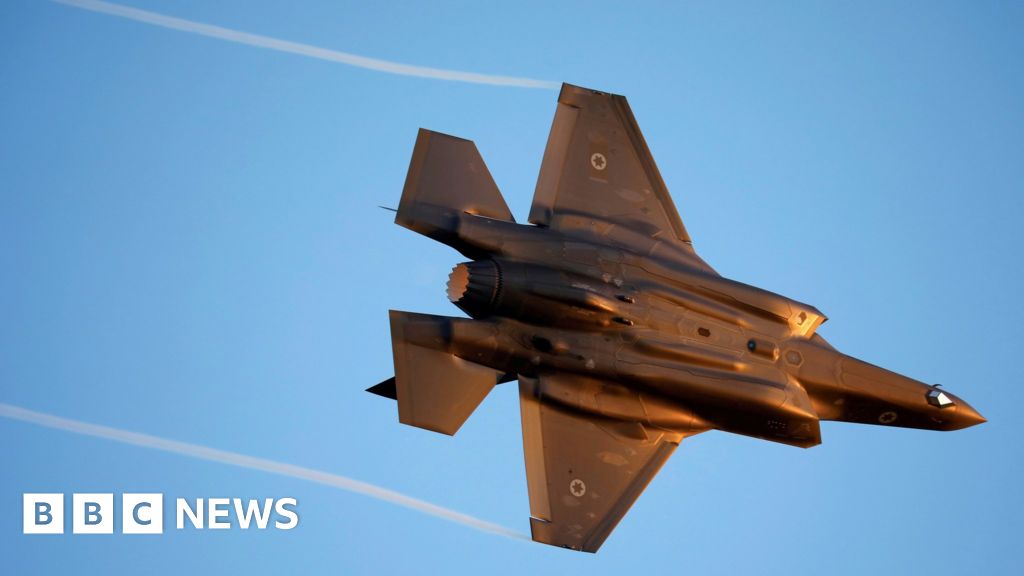 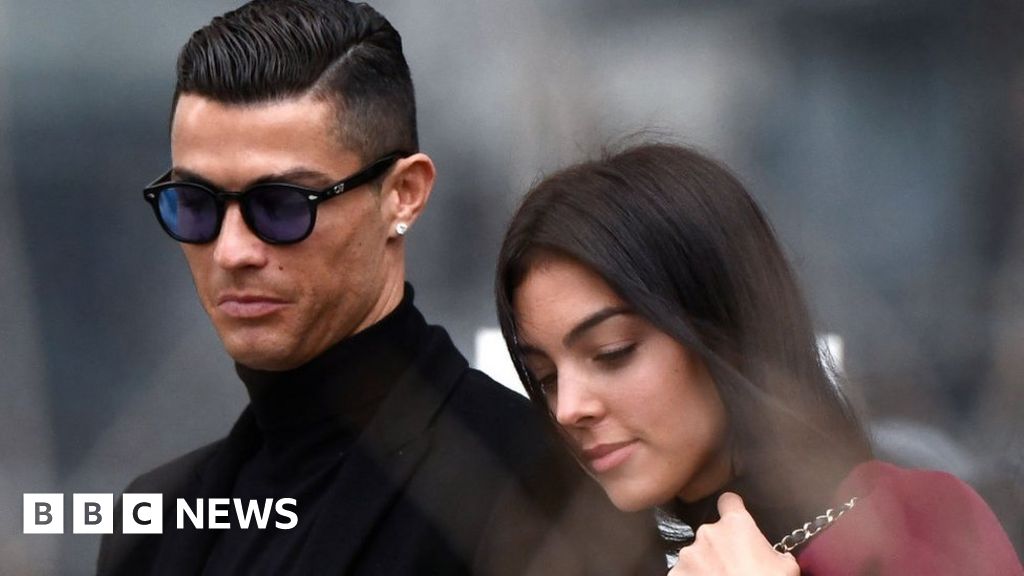 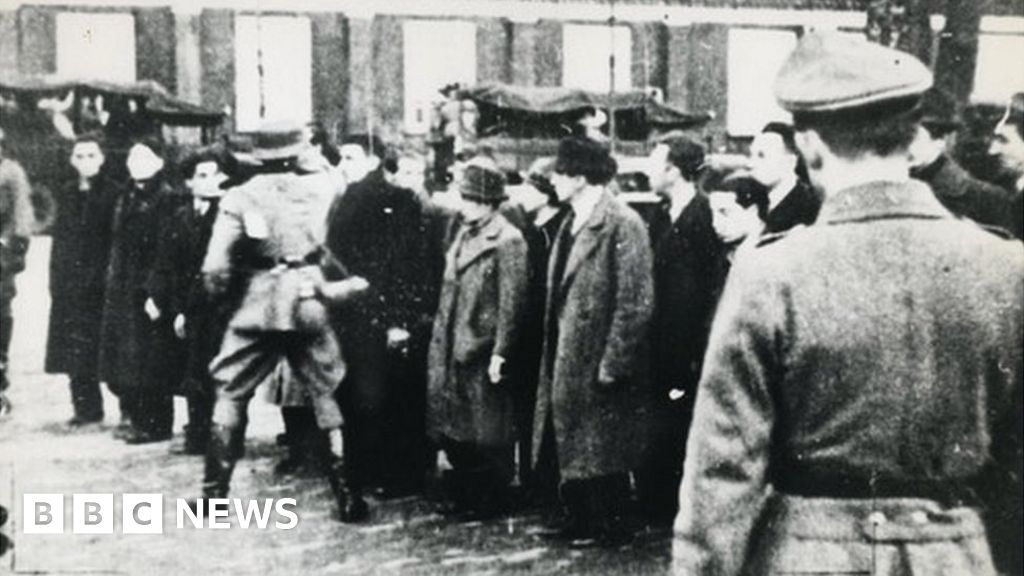