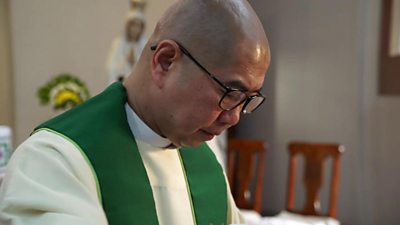 
A Catholic priest in the Philippines is set to stand trial on charges of “conspiracy to commit sedition” over an alleged plot to oust President Rodrigo Duterte.

Father Flavie Villanueva is a fierce critic of the president’s “war on drugs”, which since July 2016 has seen thousands killed in police operations.

He has been accused, alongside 10 others, of being behind a viral video series that the government says tarnished the president’s reputation. 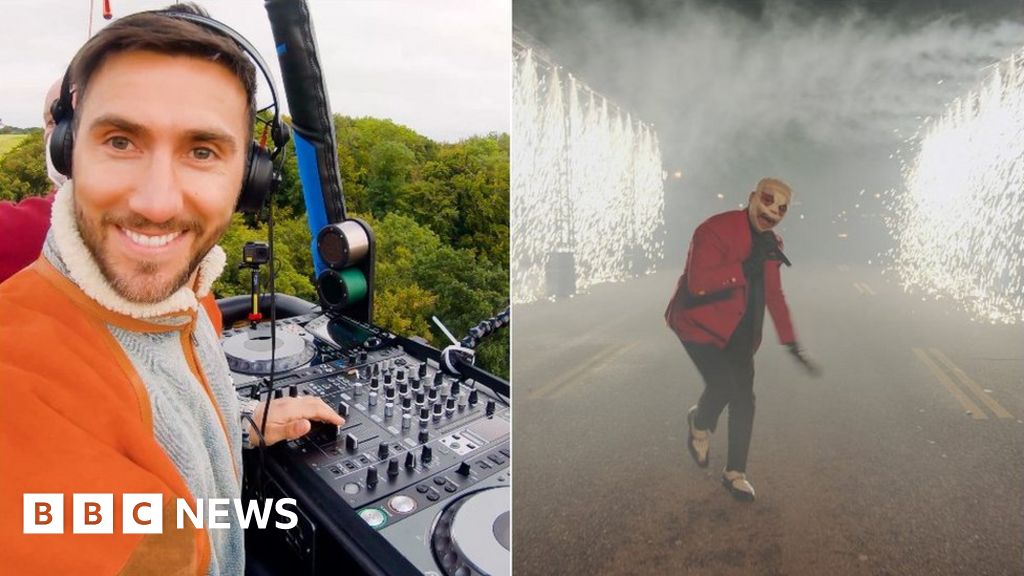 How Covid is ‘creating a new genre’ for live music 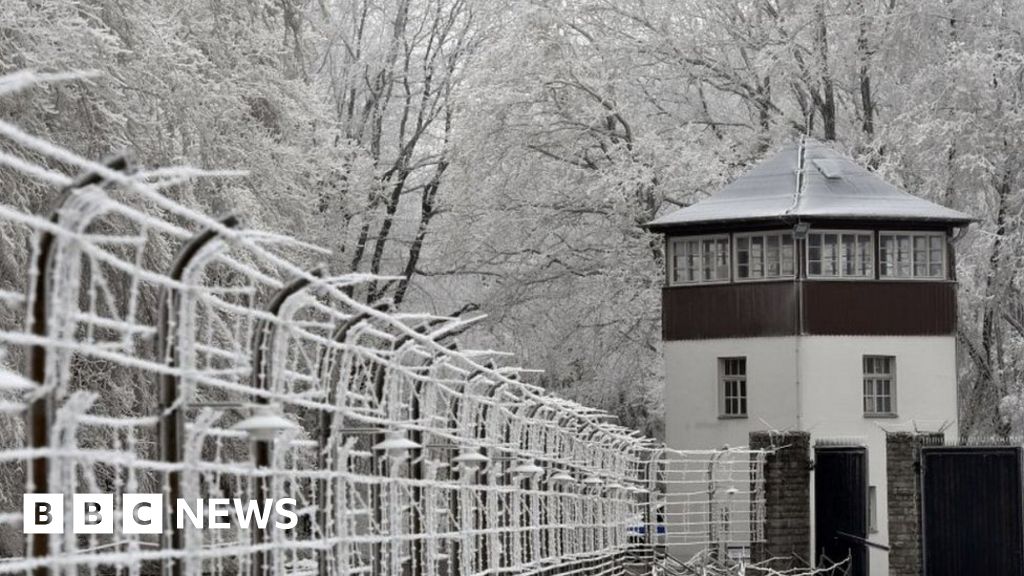