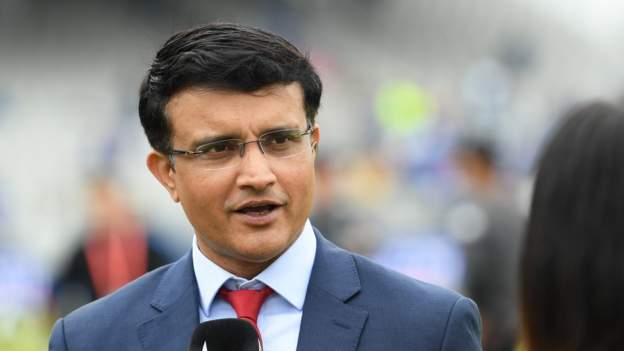 
Former India captain Sourav Ganguly is in a stable condition after having a “mild cardiac arrest” on Saturday.

The 48-year-old president of the Board of Control for Cricket in India (BCCI) is “responding well to treatment”, the body’s secretary Jay Shah said.

He developed chest pains while exercising and has now had surgery.

Ganguly played 113 Tests and 311 one-day internationals, captaining India in the longest format 49 times between 2000 and 2005.

Doctors said Ganguly had an angioplasty (a procedure to unblock a coronary artery) in hospital in Kolkata and will be monitored for 24 hours.

He took over as president of the Indian cricket board in October 2019. 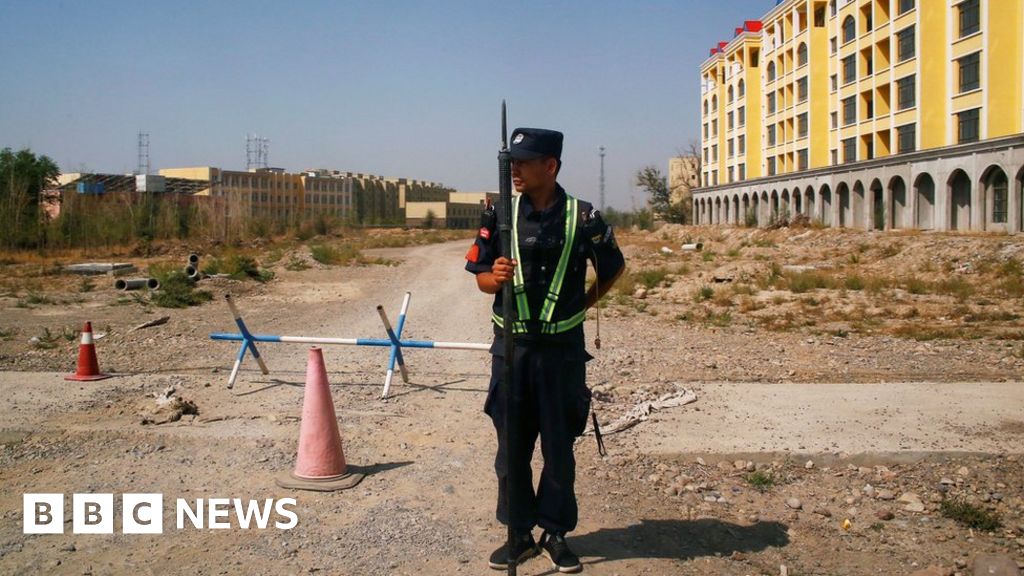 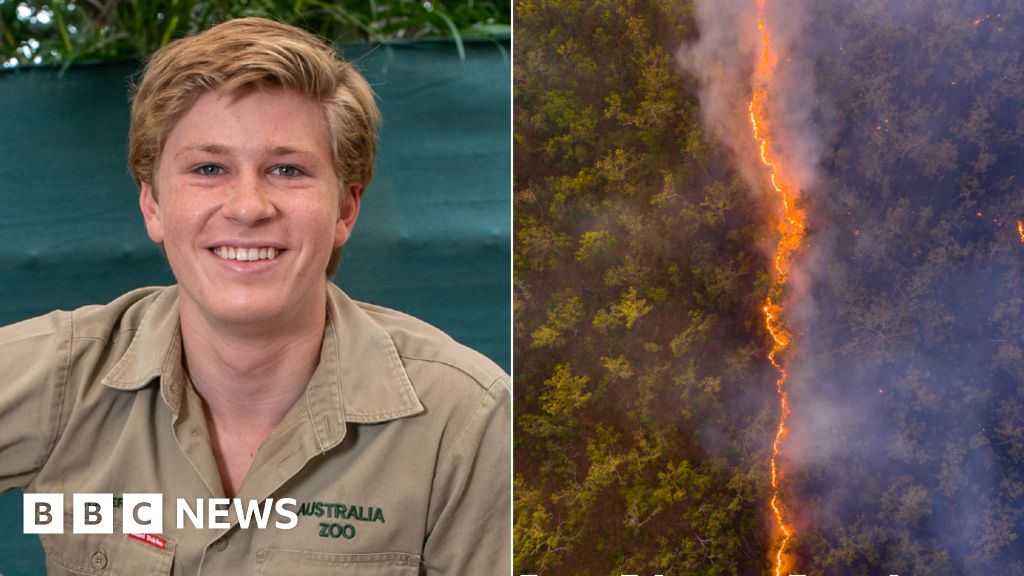 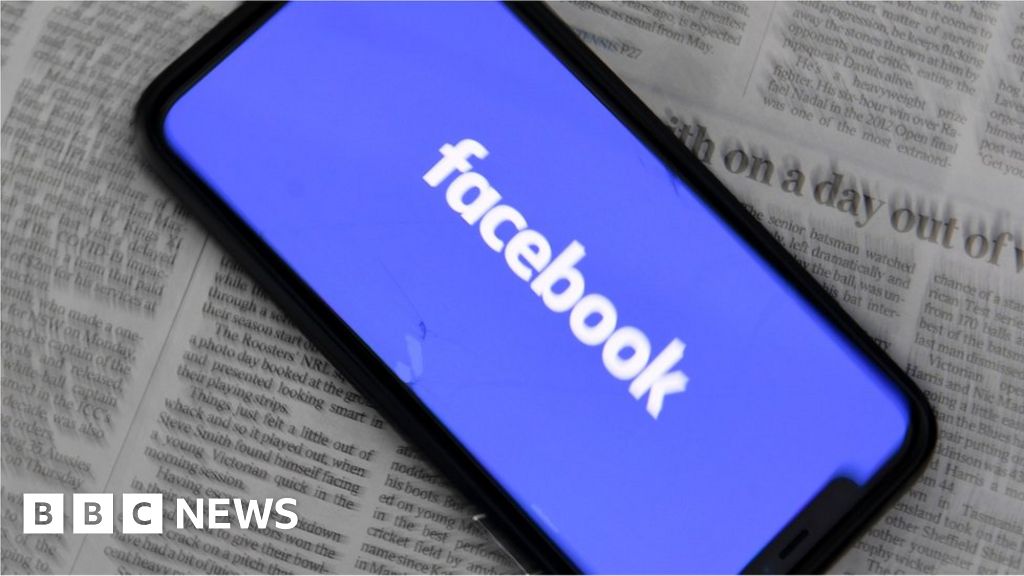