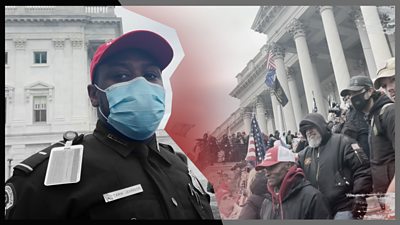 
During the riots at the US Capitol, Lieutenant Tarik Johnson was spotted donning a Make America Great Again hat and coordinating with Trump supporters. But newly surfaced video suggests it may have been a ploy to help a group of his fellow officers who were surrounded by the mob.

We spoke with an eyewitness about what happened, and asked a former detective to analyse the officer’s actions.

The officer, who has been suspended, has yet to speak publicly about the incident. Capitol Police told the BBC it is investigating the behaviour of its officers during the riots. 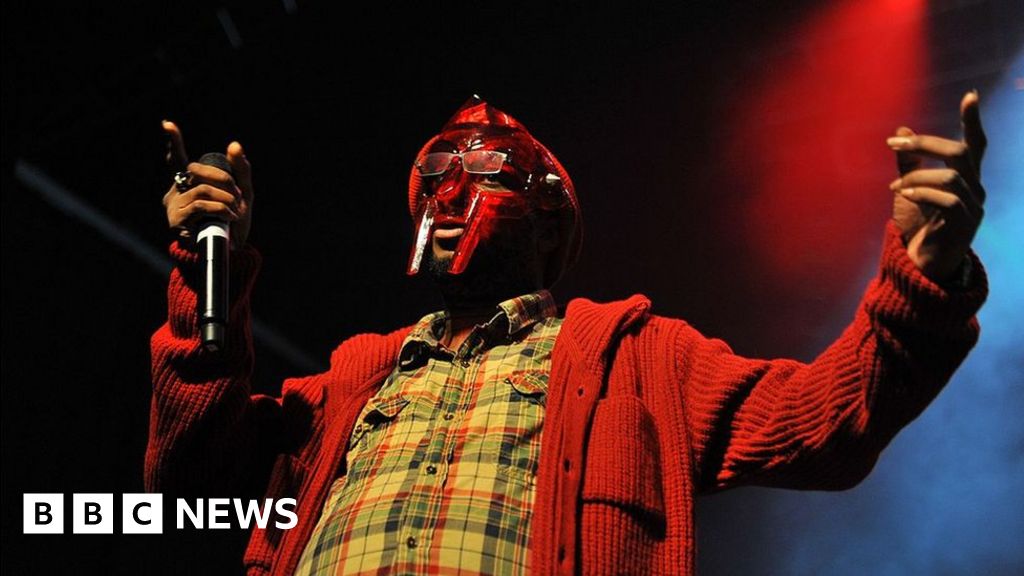 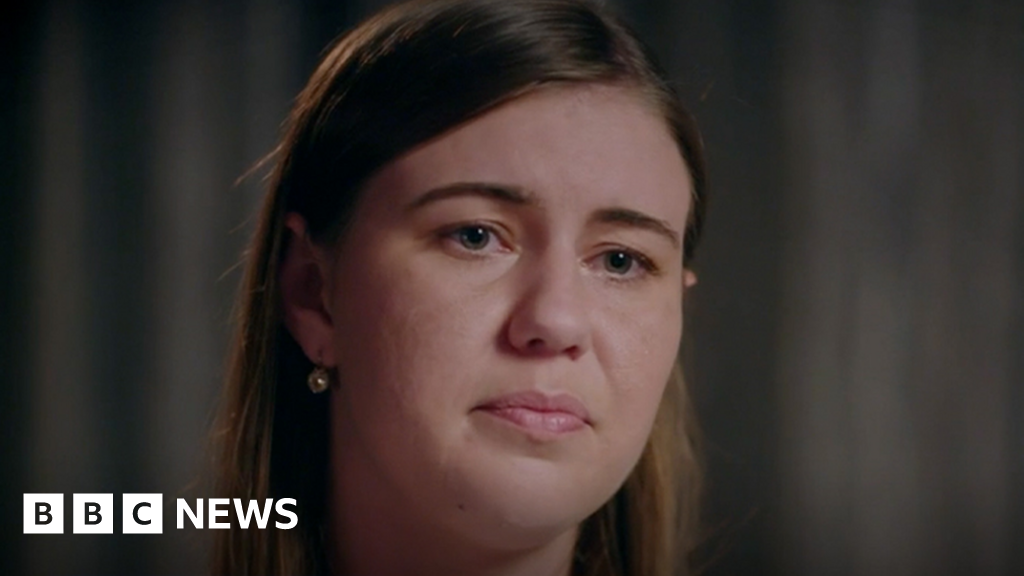 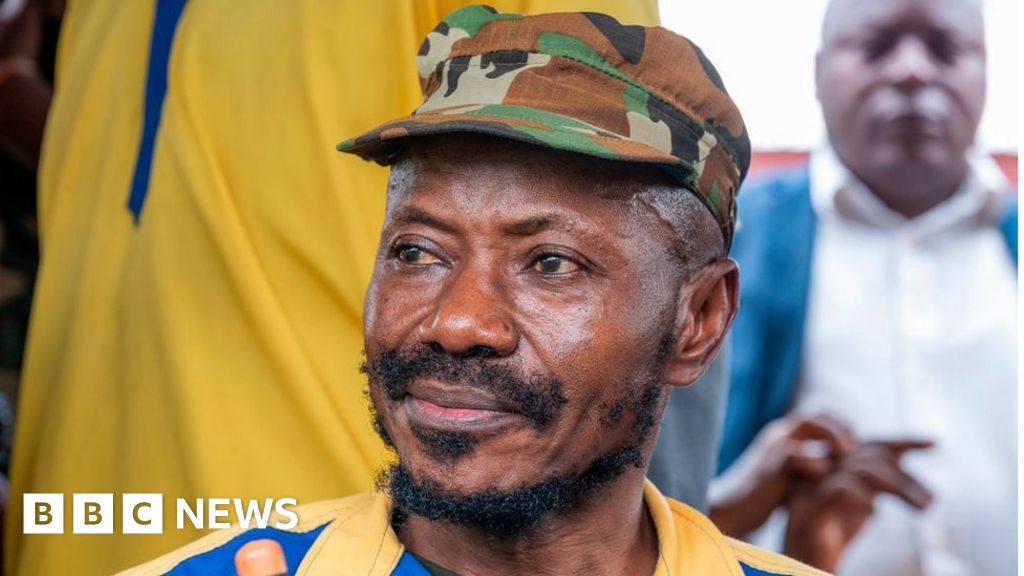