Mujahid Ali Khan, a Delhi-based poet & writer, is among those who carry the gift of imaginative power. This is evident from the fact that Mujahid can write poetry anywhere, anytime, whenever inspiration strikes or the spark of an idea hits him. The young poet attributes this skill as a blessing from God, given to him to spread love in the form of poetry. He also remains eternally grateful to his mother, without whose prayers, he would have never made it so far.

Mujahid traces his love for poetry to his childhood days. He has memories of picking up his mother’s diary filled with her favorite poems and couplets and reading them on hours end. He can clearly remember that, while reading those poems, something inside him stirred, and a desire to write his own poems began to blossom. Wanting to pen something different, he was soon thinking and playing around with words.  A mere hobby soon grew into a purpose, making him the poet he is today.

“Everything around motivates me. God has given us a beautiful life where every second is a blessing. So, I feel love yourself, help others & live life king-size. I write everywhere. If I am in a shopping mall and see someone is working hard or putting all efforts to make the work happen, then suddenly my heart feels the pain, and my mind begins to write the prospect, which means in Urdu, ‘manzar’”, says Mujahid.

Being a good thinker has also contributed to his poetry, as he always thinks poetically. Hence, whenever he speaks now, his words are often lyrical and rhythmic.  Mujahid spends a good amount of his day writing, but occasionally delves into his work at night too. To him, poetry is something he cannot live without. Thus, he does not have any fixed hours for writing.

While there are millions of writers and poets out there, Mujahid has a distinct style of writing. He doesn’t believe in comparing or imitating the work of others. Instead, his inspiration comes from the situation he is in and the emotions in those moments. Whether it is happiness or sorrow, it translates itself into Mujahid’s writing. This is why his poems are saturated with raw emotions. It is no wonder his work is loved by so many; because people are drawn to what they can relate to.

“God has graciously gifted us with exemplary and memorable poets on this earth, from Ustaad Mirza Ghalib to Janaab Rahat Indori, and I am incredibly fond of them all. But Poet Janaab Munawwar Rana has my heart”, says the young poet when asked about his favorite poets.

Today, people from all over the world have come to recognize Poet Mujahid Ali Khan. He has amassed a large following on Facebook and Instagram, and his fan base is increasing by the day which has been covered by many news channel. He has recorded his own ghazals in a soothing voice is now available on soundcloud.com. Over the past few years, Mujahid has also received multiple awards as the ‘Poet of the Month’ from several organizations & performed in many events. This is just the beginning for Mujahid, who is brimming with new thoughts and confidence to occupy the top rungs of Urdu literature. 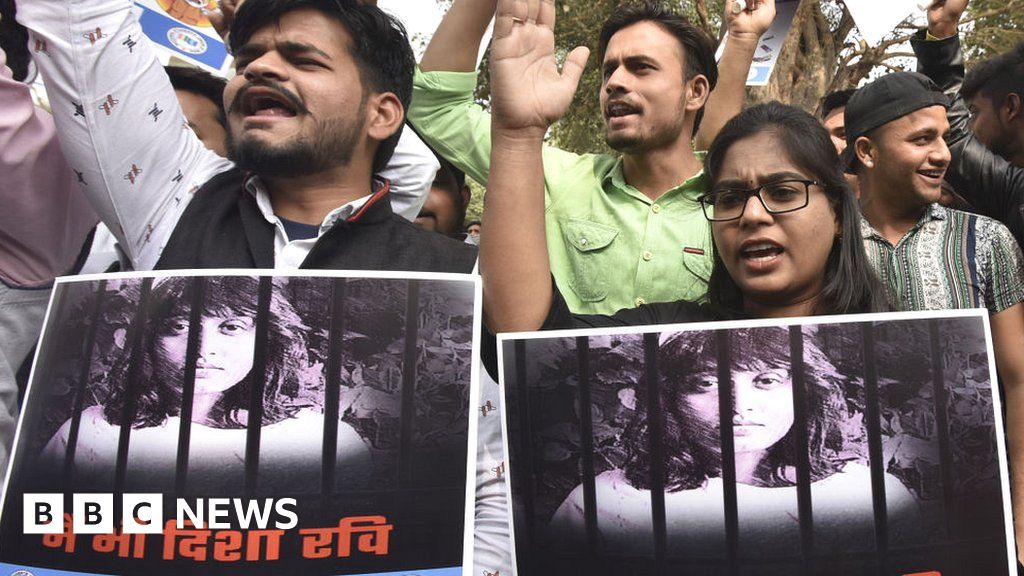 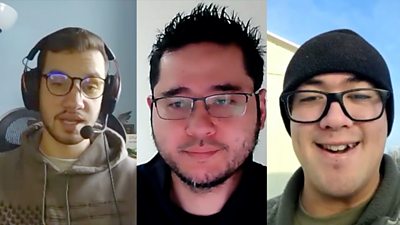 GameStop investors on a wild ride: 'It was a rollercoaster of emotion' 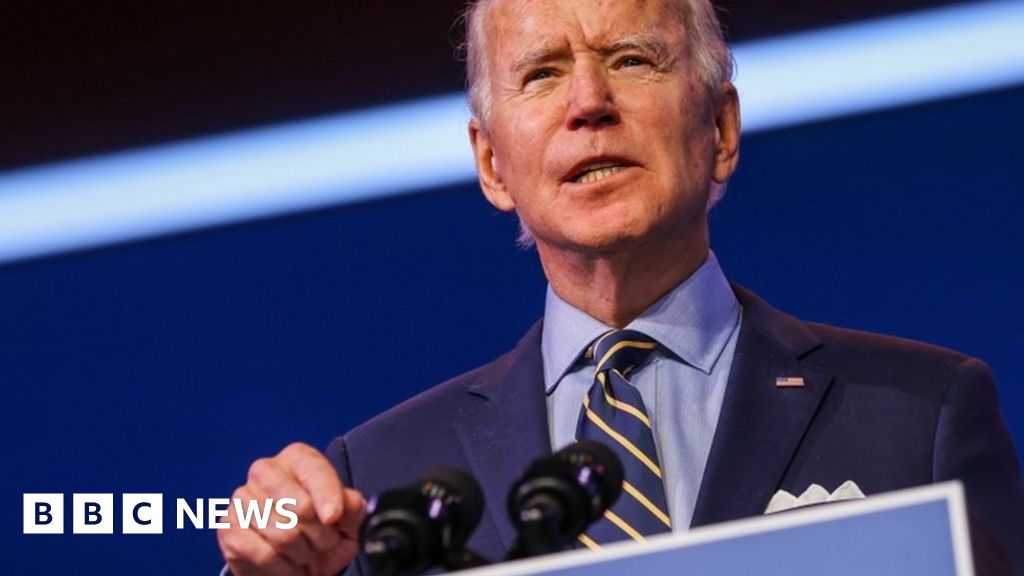 Joe Biden: 'Enormous damage' to US security agencies by Trump