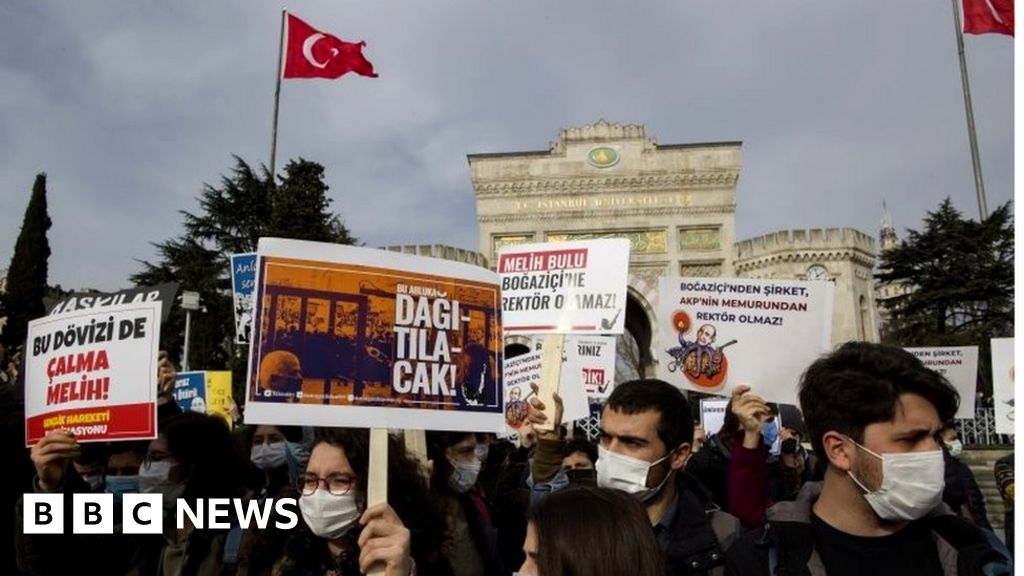 
The artwork reportedly depicted LGBT rainbow symbols alongside the Kaaba, the building at the centre of the Masjid al-Haram – the Great Mosque – in Mecca, Saudi Arabia, the most sacred site in Islam. There was also an image of the Shahmaran, a popular Middle Eastern mythical creature, half woman and half snake. 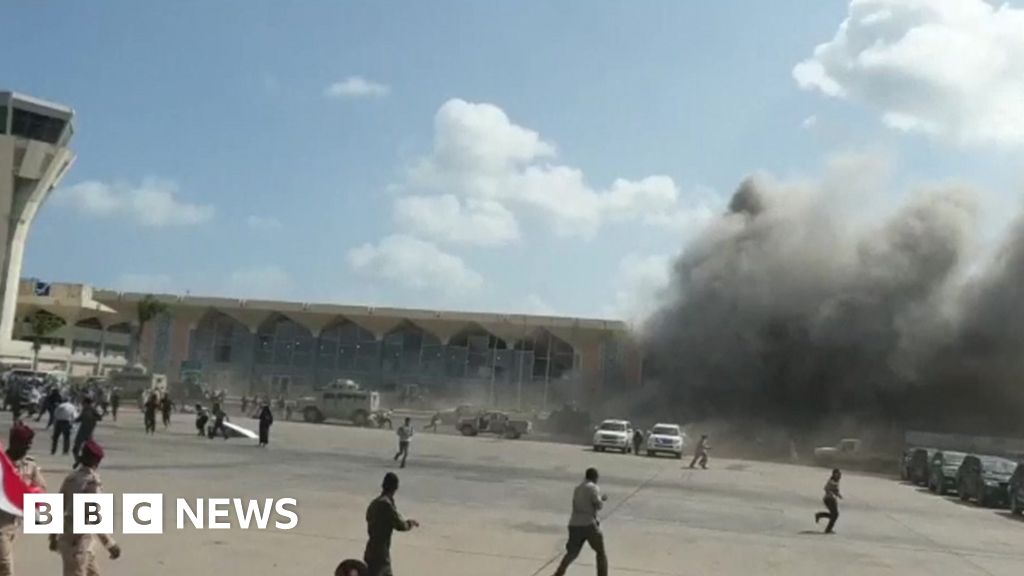 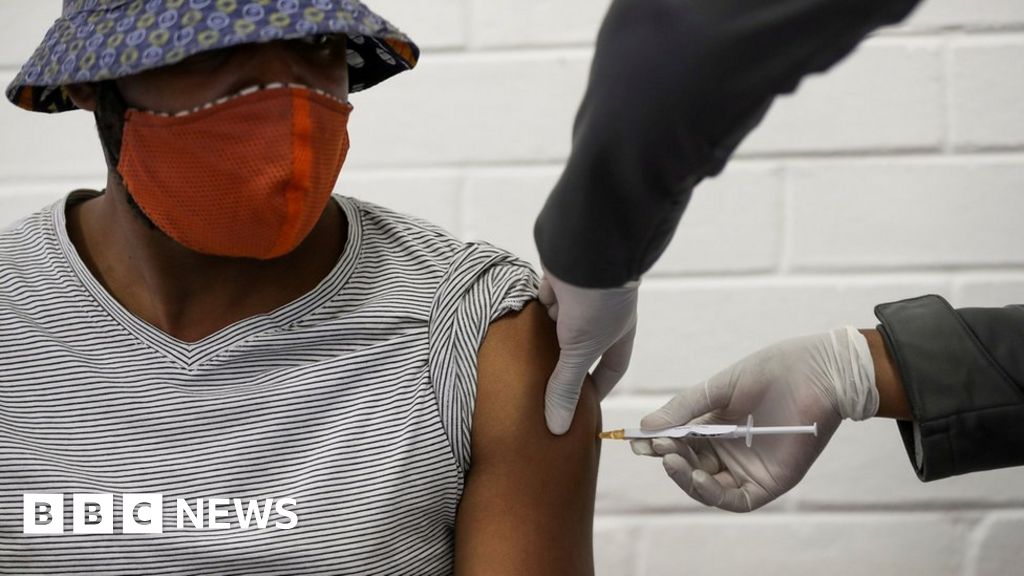 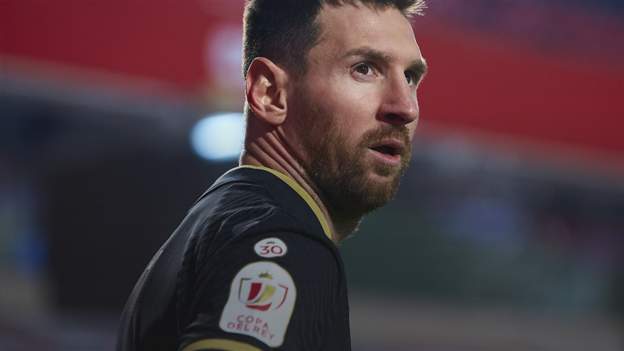