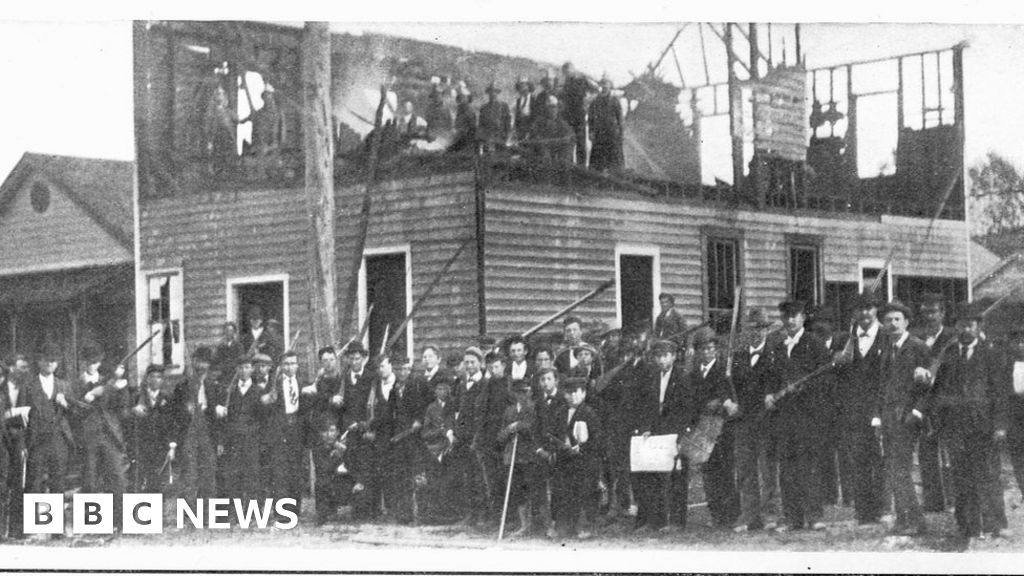 
Wilmington in 1898 was a large and prosperous port, with a growing and successful black middle class. Undoubtedly, African Americans still faced daily prejudice and discrimination – banks for instance would refuse to lend to black people or would impose punishing interest rates. But in the 30 years after the civil war, African Americans in former Confederate states like North Carolina were slowly setting up businesses, buying homes, and exercising their freedom. Wilmington was even home to what was thought to be the only black daily newspaper in the country at that time, the Wilmington Daily Record. 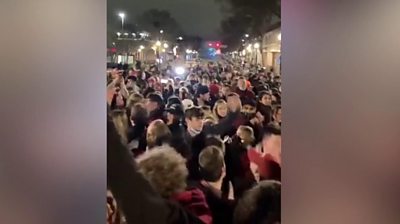 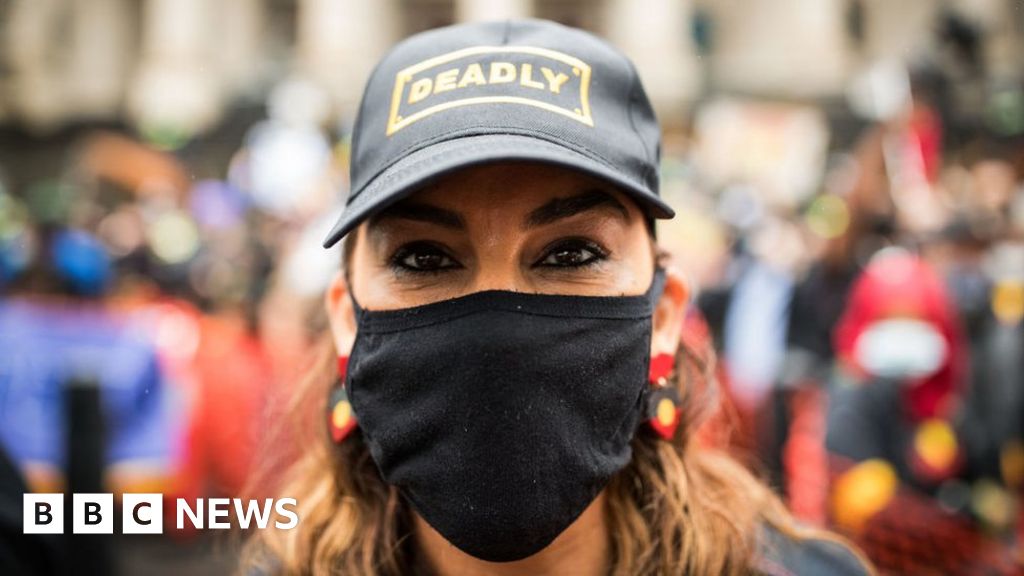 Aboriginal Australians: Victoria to hold inquiry into impact of colonisation 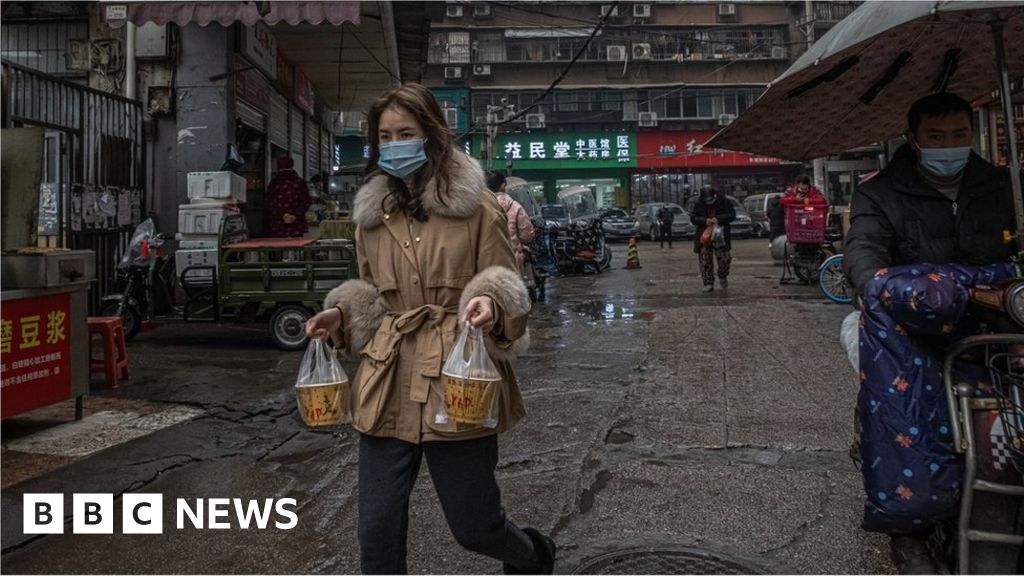